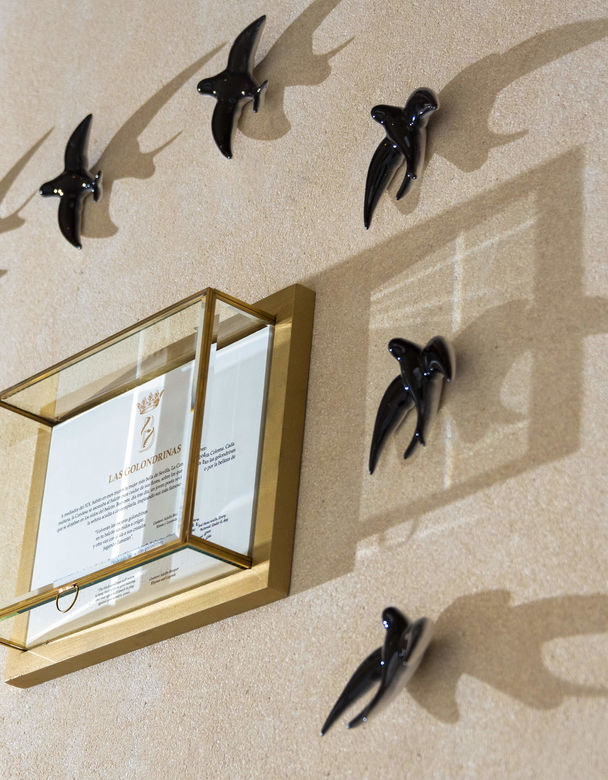 Palacio Bucarelli is a Sevillian Baroque gem, built at the end of the 17th century by the Bucarelli family from Florence. It preserves a large part of its original structure and elements and has been recently restored adapting it to all XXI century comforts
The Bucarelli family moved to Seville attracted by the trade with the new world. Seville owned the commerce monopoly with America, and together with other important families were great foreign shippers residing in Seville. Among its loads, spices such as cloves, cinnamon, black pepper, ginger, cardamom, nutmeg, vanilla or cocoa stood out.
Over the generations, many characters in the family stood out and achieved great notoriety, especially in the military, political or religious sphere. Some give names to our Suites and our guests will be able to read different stories about them around the accommodation.
The House is still in the possession of the same family, it is something that is very valuable to us. In the 19th century, the house belonged to Pilar Bucarelli, who married Juan Bautista de Queralt y Silva, Count Santa Coloma. The current owner is Enrique de Queralt Chávarri, Count of Santa Coloma.

Cookies and other similar technologies are an essential part of how our Platform works. The main goal of cookies is to make your browsing experience easier and more efficient and to improve our services and the Platform itself. Likewise, we use cookies to show you targeted advertising when you visit third-party websites and apps. Here, you will find all the information on the cookies we use. Furthermore, you will be able to activate and/or deactivate them according to your preferences, except for any cookies that are strictly necessary for the functioning of the Platform. Keep in mind that blocking certain cookies may affect your experience on the Platform, as well as its functioning. By clicking “Confirm preferences”, the cookies selection you have made will be saved. If you have not selected any options, clicking this button will be the same as blocking all cookies. For more information, please consult our Cookie Policy.

These cookies are necessary for the correct functioning of the Platform, and they cannot be deactivated on our systems. Generally speaking, they are configured to respond to actions made by you when requesting services, such as adjusting your privacy preferences, logging in to your account or filling out forms. You can configure your browser to block these cookies or alert you when they are present; however, some parts of the platform will not work without them.

These cookies allow us to count the number of visits and sources of traffic in order to measure and improve the performance of our Platform. They help us to know which pages are the most and least popular, and how many people visit the website. If you do not allow these cookies, we will not know when you visited our Platform.

These cookies enhance the functionality and personalisation of the Platform. They can be put in place by us or by third parties whose services we have incorporated into our pages. If you do not allow these cookies, some of our services will not function properly.